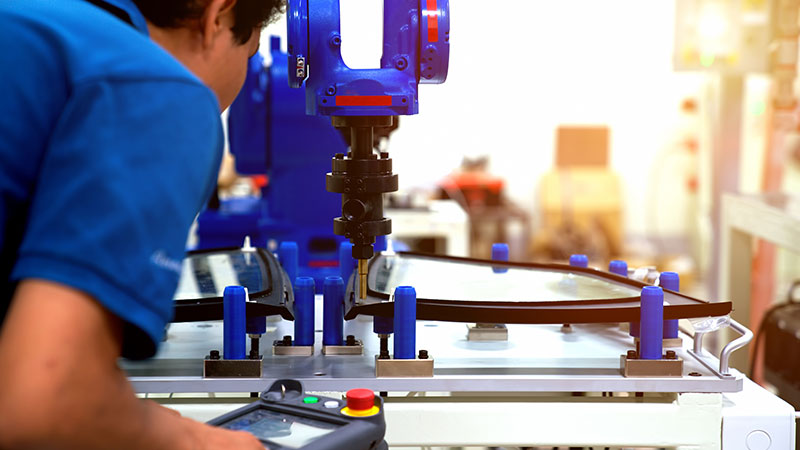 PETALING JAYA: The Small and Medium Enterprises Association of Malaysia (SAMENTA) is supportive of the increment of minimum wage across Malaysia to RM1,050 per month, stating that the new revision puts to rest the uncertainty that many SMEs face in planning for the expansion of their business.

It however reiterated its stand that wages should ultimately be dictated by market forces.

SAMENTA Policy and Government Relations chairman Datuk William Ng said in a statement on Friday, as it is most businesses, including SMEs, are paying far higher than the minimum wage, due to most industries, including the plantation and manufacturing sectors, seeing demand for workers far outstrip supply. As a result, employers are resorting to offering benefits such as free lodging and meals, on top of wages to attract and retain workers.

“We understand that certain unions including those who are represented in the National Wage Consultative Council are against what they are saying is a small quantum of increment. However, the onus is now on those who object to provide evidence that employers are using the minimum wage as an excuse to keep wages low. The reality is that for most SMEs, labour shortage is major challenge and will happily pay higher wages to attract skilled workers,” Ng said. 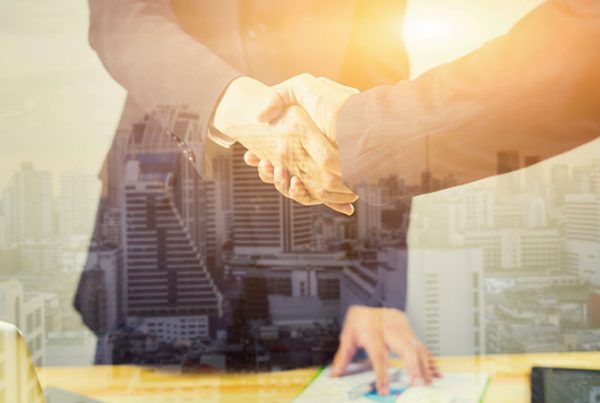 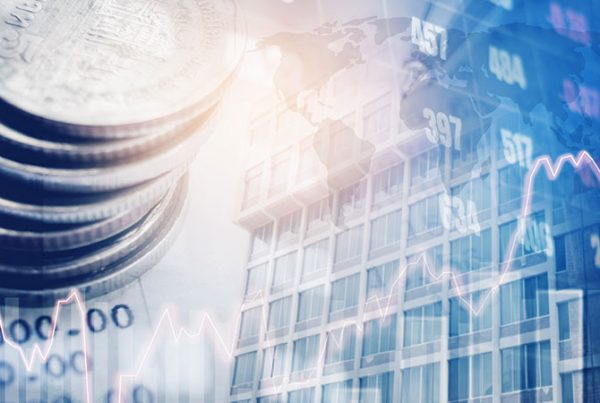 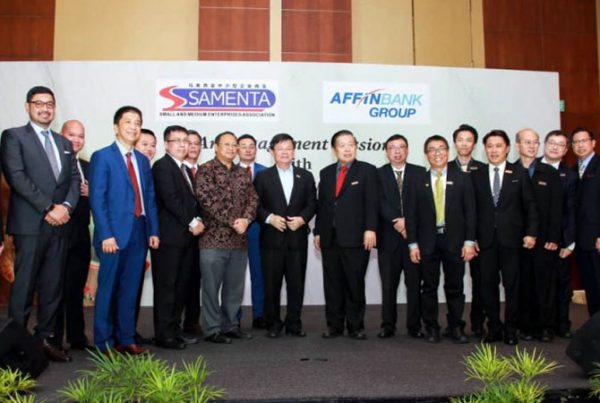