Samenta calls for leniency in SOPs enforcement for SMEs 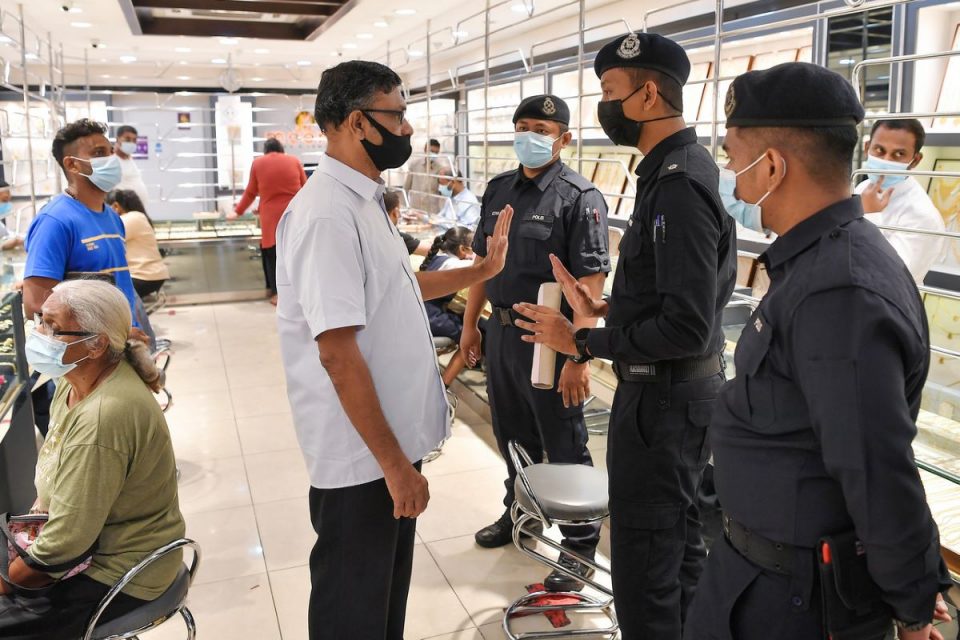 KUALA LUMPUR, March 26 — The Small and Medium Enterprises Association (Samenta) has pleaded with the enforcement agencies to show leniency to small and medium enterprises (SMEs) who have just reopened their business after the implementation of the movement control order (MCO).

Samenta Central chairman Datuk William Ng said SMEs generally complied with the standard operation procedures (SOPs) set by the government, but it is not fair to fine them when the offences are made by the customers.

“Imposing fines of RM10,000 to RM50,000 are too much for the SMEs. We do want to follow and fully support the government’s initiative and efforts to restore the local economic growth. We want Malaysia to be free from this pandemic but at the same time, we want some leniency or some kind of leeway especially when we are caught for the first time.

“Give us warnings so that it will give us the opportunity to improve on our internal SOPs while at the same time ensure the safety of the public. For small businesses, fines of up to RM50,000 can cause them to close shop as they could not afford (to pay) the fines,” he said after Samenta Central’s Installation ceremony, today.

Ng also revealed that Samenta had received eight reports of fines from its members for violation of SOPs.

“We hope the government will continue doing the good job of engaging with the civil society before deciding on any policy,” he said.

In another development, Ng said based on a Samenta survey titled ‘State of our SMEs’, 54 per cent of the SMEs reported substantially lower sales in 2020 as a result of the pandemic, while only 30 per cent of them reported an increase in sales last year.

“The pandemic and the resulting lockdowns have created havoc for most SMEs. Sectors such as tourism, construction, events, and retail were the hardest hit with some experiencing business reduction by more than 70 per cent.

“However, some sectors such as medical equipment, electronics, logistics, and e-commerce have benefitted from the pandemic,” he said.

Given the challenging economic climate and uncertainty over the vaccine rollout globally, he said 75 per cent of the SMEs rate business prospects in 2021 as either fair or bad.

Meanwhile, 61 per cent of those surveyed expected a recovery only in the fourth quarter of 2021, while 28 per cent expected a turnaround only in 2022, Ng added. 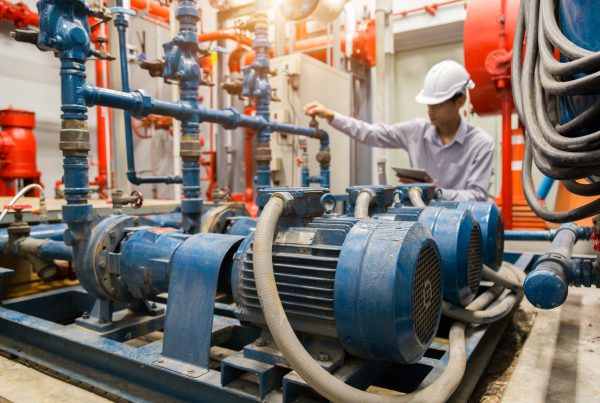 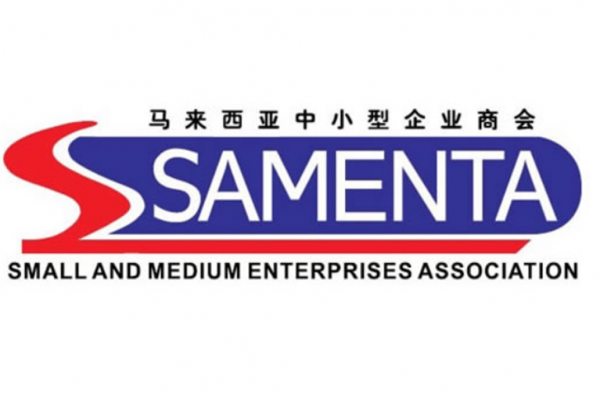 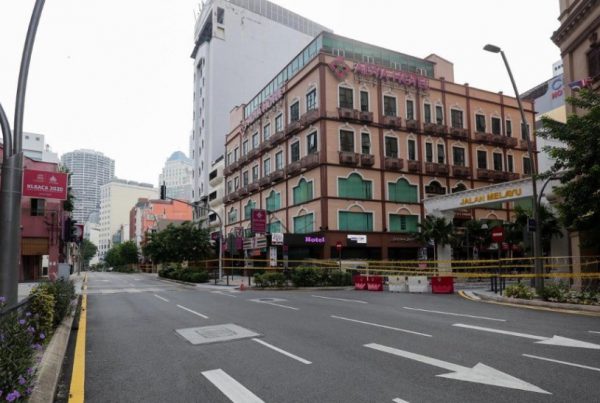